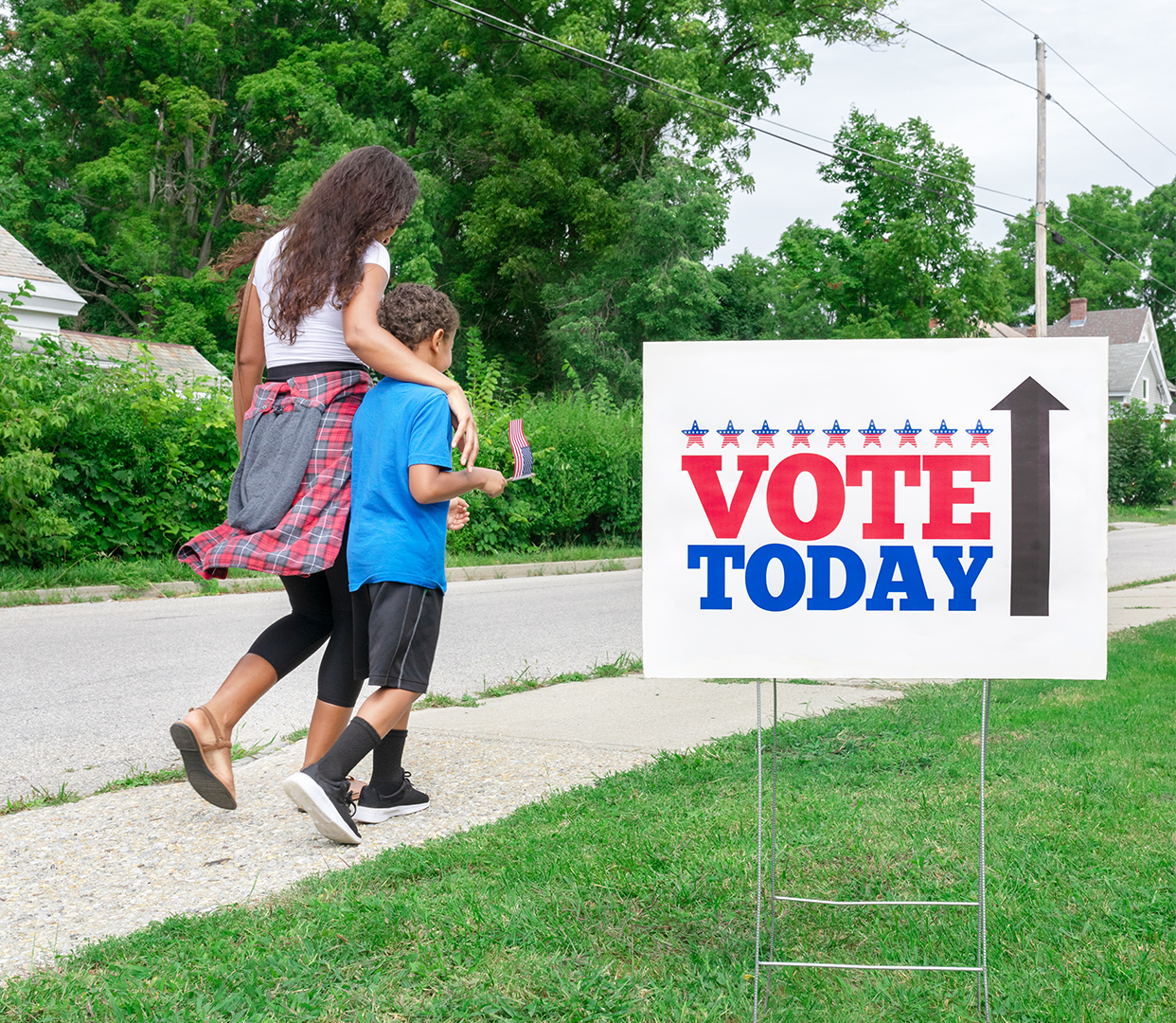 Childcare and the 2020 election: What's at stake

Parents are struggling to balance childcare with work as the economy attempts to recover from the coronavirus pandemic. That struggle has become a significant issue in the 2020 presidential election.

President Donald Trump and former Vice President Joe Biden have different approaches to childcare policy. Here is a brief summary of how the policies of the 2020 presidential candidates may affect childcare in the future:

Biden wants to make childcare a centerpiece of his Build Back Better plan, which aims to spend $775 billion over the next decade to bolster the caregiving economy.

Build Back Better would address childcare affordability in several ways:

Trump’s record on childcare and 2020 Proposals

In 2018, Congress approved a historic increase of $2.37 billion for the Child Care and Development Block Grant for low-income families. Trump, who initially proposed cutting the program by $95 million, signed the increase into law. Trump’s fiscal 2021 budget proposes a one-time investment of $1 billion to increase childcare supply to underserved populations, including programs sponsored by employers.

The administration also supports the Senate GOP’s HEALS Act, which designates $15 billion for childcare, including $5 billion to childcare providers and $10 billion for “back to work childcare grants.” The Democrats’ House’s bill earmarks $7 billion for childcare through the Child Care and Development Block Grant, a fund typically used to subsidize childcare for low-income families with children under age 13.

Employers Play a Role in Creating a Better Childcare System

Childcare is one of the most significant economic issues Americans face. Regardless of the 2020 presidential election outcome, employers will need tailor-made childcare benefit programs to help working parents.

Arvorie’s platform can help employers maximize any tax incentives available under new legislation and programs. Currently, employers using our platform save up to 70 cents for every dollar invested in childcare program costs.

Oops! Something went wrong while submitting the form.
insights
About how we can tackle the childcare affordability crisis together.
overview
e-books
Exploring insights on childcare solutions for working parents.
get latest
events
Upcoming livecasts and seminars, as well as recordings of recent ones.
overview
More selected resources
view all 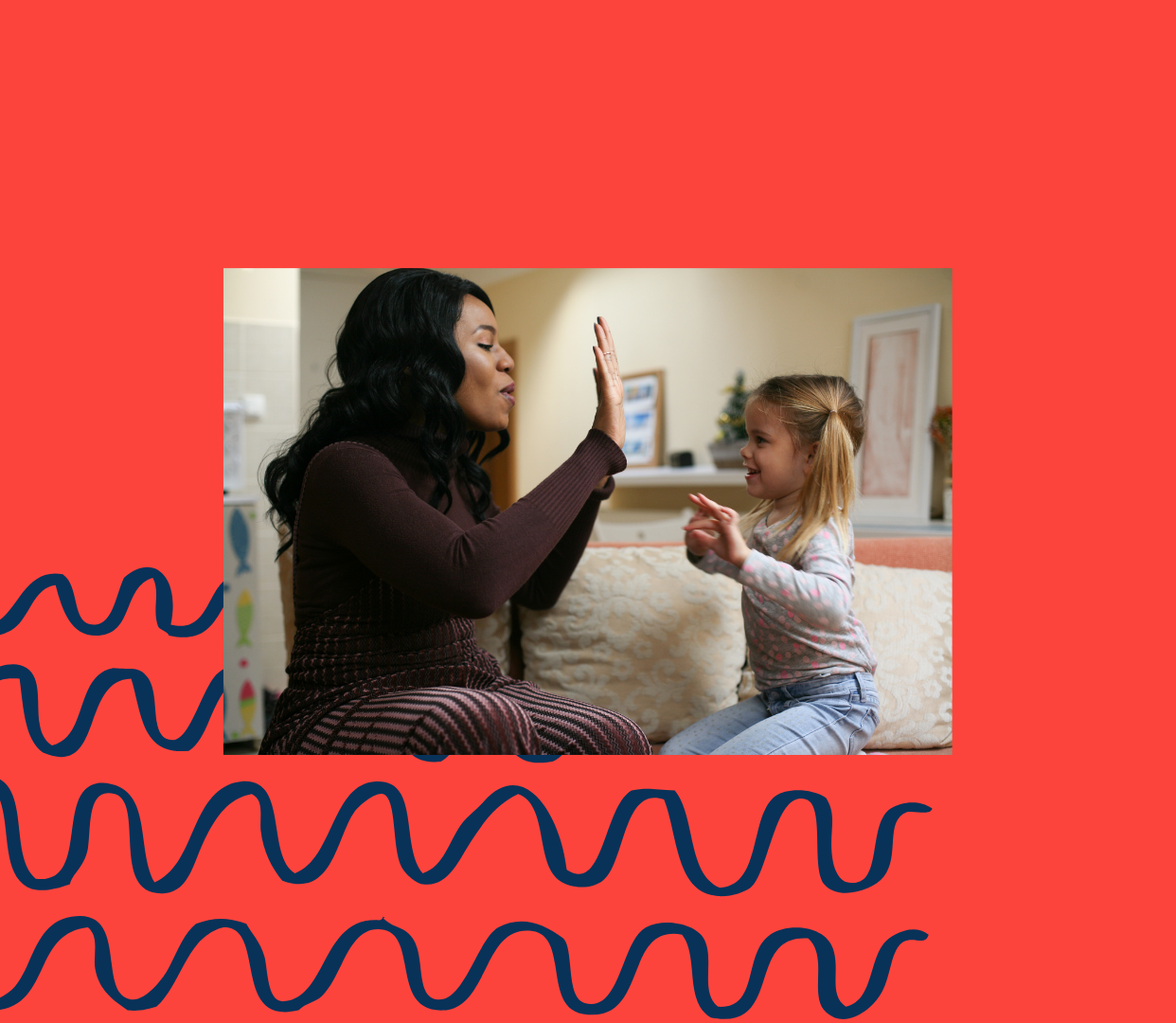 Market Your Childcare Business: Finding Your Brand
One of the first steps to truly growing your business is finding what makes you unique! Come learn how to build your brand!
read more 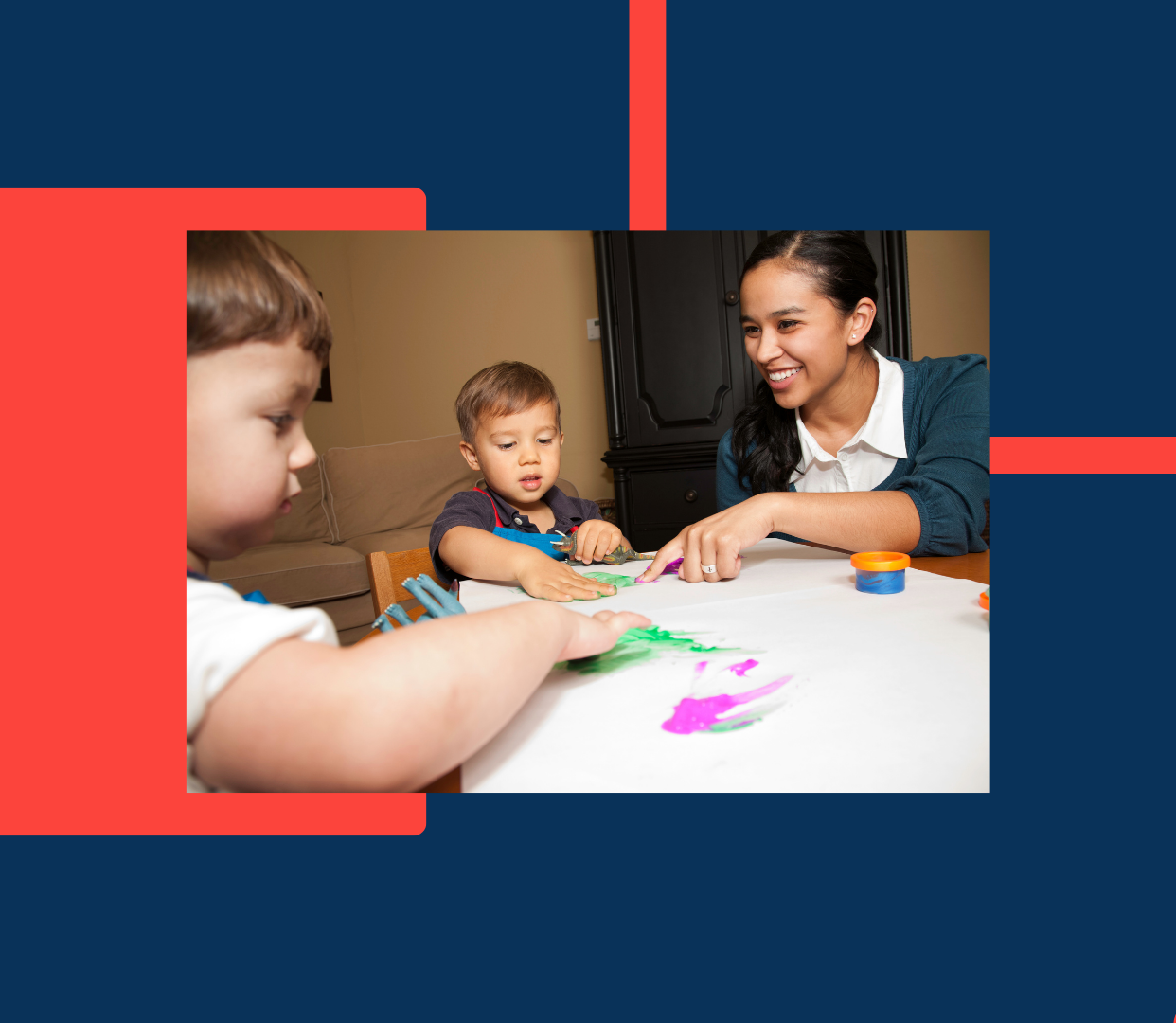 Growing Your Childcare Business in 2021
A quick lesson on what you can do today to build your childcare business tomorrow!
read more 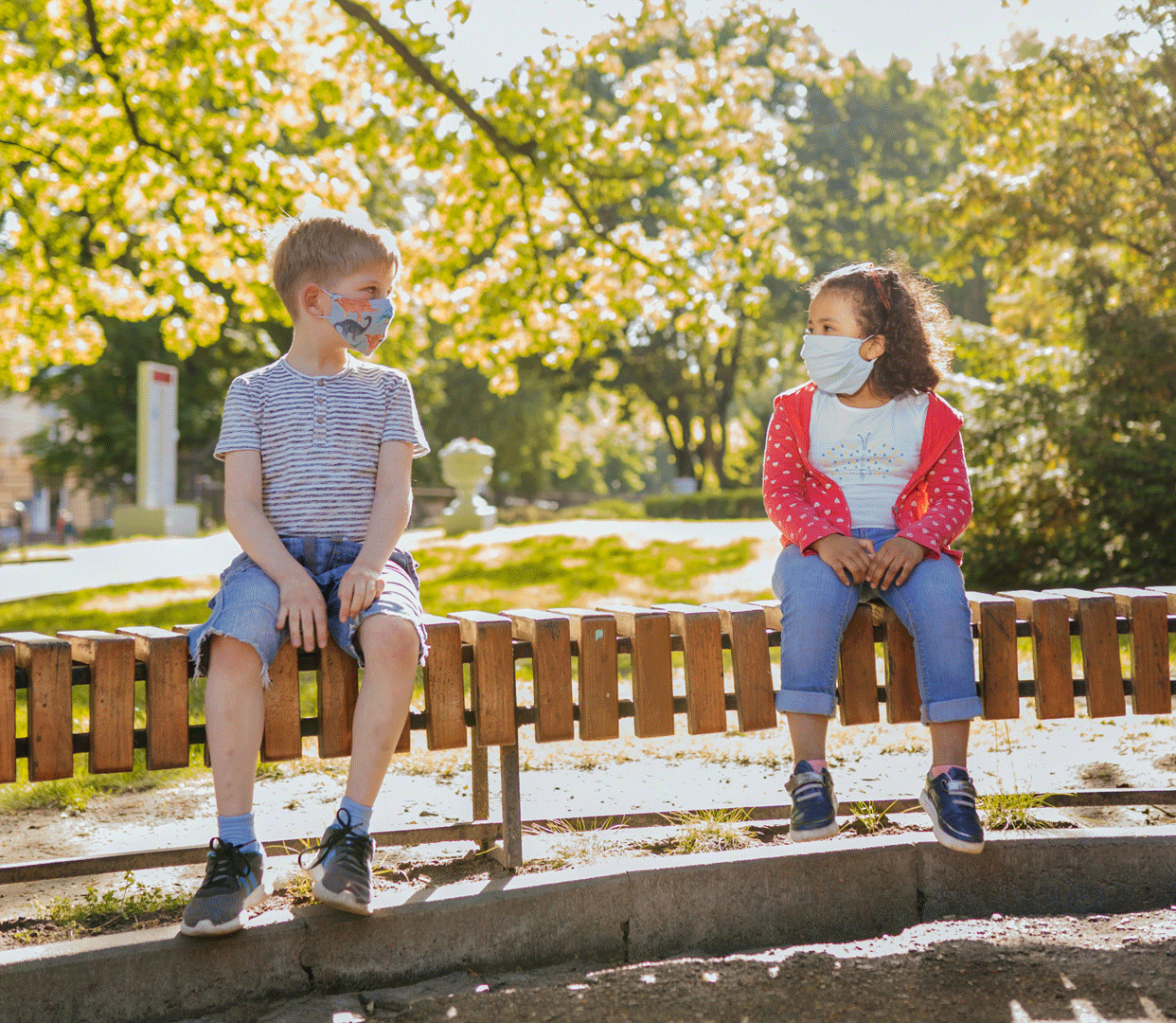 How the pandemic changed summer camp
The COVID-19 pandemic reshaped summer camp in 2020. However, there are signs of hope for parents next season and employers can help.
read more